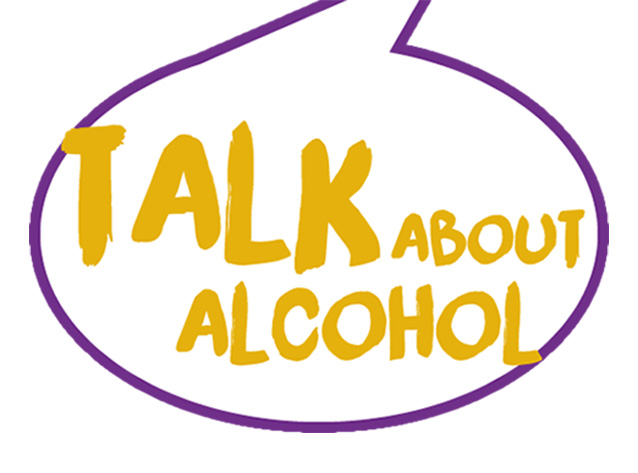 On Tuesday 10th September, our Senior School pupils led a special assembly on PSHE with the focus of ‘making choices about alcohol’. Following the assembly, pupils from S1-S6 made their way to an extended form class to begin a workshop on this theme.

Scarlett Morris and Caitlin Golding (both S5), who helped deliver the assembly, said “The workshop in class showed real-life situations and consequences for young people. It wasn’t just teachers talking about statistics. We could relate to this much more because it was someone our own age who had been affected by alcohol”.

Pupils used resources from a charitable organisation called Alcohol Education Trust. These resources have been used in many schools and they have evidence that using the program helps meet the objectives: to delay the age at which teenagers start drinking; encourage responsible drinking amongst those who do and to reduce the prevalence of excessive drinking.